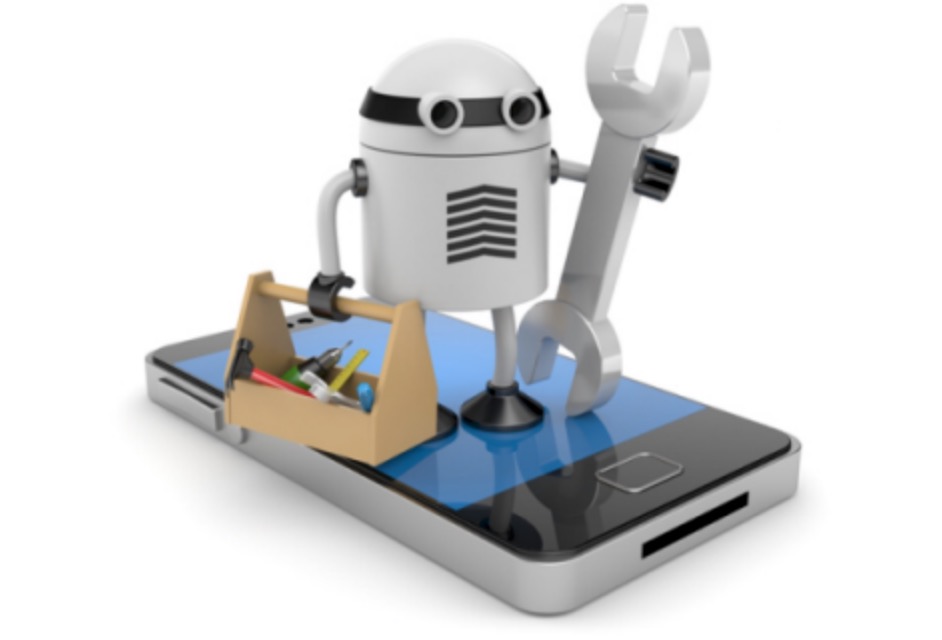 The number of mobile apps being released is increasing day by day as there has been a steep increase in the number of users using smart phones and depending on apps for anything and everything. For many businesses, having a mobile app is becoming as important as having a website for their success and establishing a market. There are also many start-up businesses getting established fully depending on mobile apps or as a mobile app itself. The quality of every app being released needs to be thoroughly checked and hence with increase in number of mobile apps, there is also a huge demand for mobile testing these days. With growing testing needs, automated testing of the apps and use of various tools becomes essential for meeting deadlines and for quality delivery.
There are many tools available in the market for mobile testing these days- automation tools or frameworks, cloud based tools providing virtual devices, etc. In this article we focus on automation tools for automating mobile apps testing. With so many choices available, finding the right tool may be a bit difficult task. In this article, we go through some major tools and its features so that it may help you in shortlisting some tools for your purpose. There are open source tools as well as commercial tools available. The open source tools available mostly require some expertise in programming and scripting, but the commercial tools often come with much easier record and play back options so that even non experts can automate scripts.

License Type: Open Source
Selendroid – Selenium for Android is yet another automation framework for Android apps. It can be used for automating native, hybrid and mobile web. The tests are written using the Selenium client API. So, the use of Selendroid requires knowledge of Selenium – that’s it! Here goes the key features of Selendroid framework.

License Type: Open Source
MonkeyTalk is an open source automation tool for automating Android and iOS and which is quite easy to use. It is a powerful functional testing tool and can be used for simple smoke tests or data driven test suites. It can be used to automate native, hybrid and mobile web apps. Here are some quick advantages of this tool:

License Type: Open Source
Calabash is an open source automation framework for acceptance testing for Android and iOS platforms developed and maintained by Xamarin. It enaboes you to write and execute automated test cases for native android and iOS apps and hybrid apps. Calabash consists of libraries which enables your code to interact programmatically with the apps. Calabash uses a Ruby API to interact with your application. Here are some features of Calabash:

License Type: Open Source
UI Automator is a testing framework provided by Android Test to write UI test cases for Android apps. It is suitable for cross app functional UI testing across system and installed applications. The framework provides a set of APIs to create UI tests that can perform interactions on the applications- both system as well as installed apps. For example, it allows you to perform operations such as opening the settings menu or the app launcher in a device. UI Automator tests can look up a UI component by using descriptors such as text displayed in the component or content description, etc. The framework is best suited for black box automated tests where the test code does not depend on the internal code of the target app. Given below are the key features of UI Automator framework.

License Type: Open Source
So far, we have seen many frameworks for android apps. Now here comes Frank, and open source test automation framework used strictly for iOS testing applications. Given below are some features of Frank.

License Type: Commercial
This commercial tool is an easy to use tool which can be used to effortlessly automate your native, web and hybrid mobile apps on Android and iOS devices. Here are some reasons to go for this tool:

License Type: Commercial
TestComplete from Smartbear is another wonderful tool in the market for mobile testing with many features for easy automation.