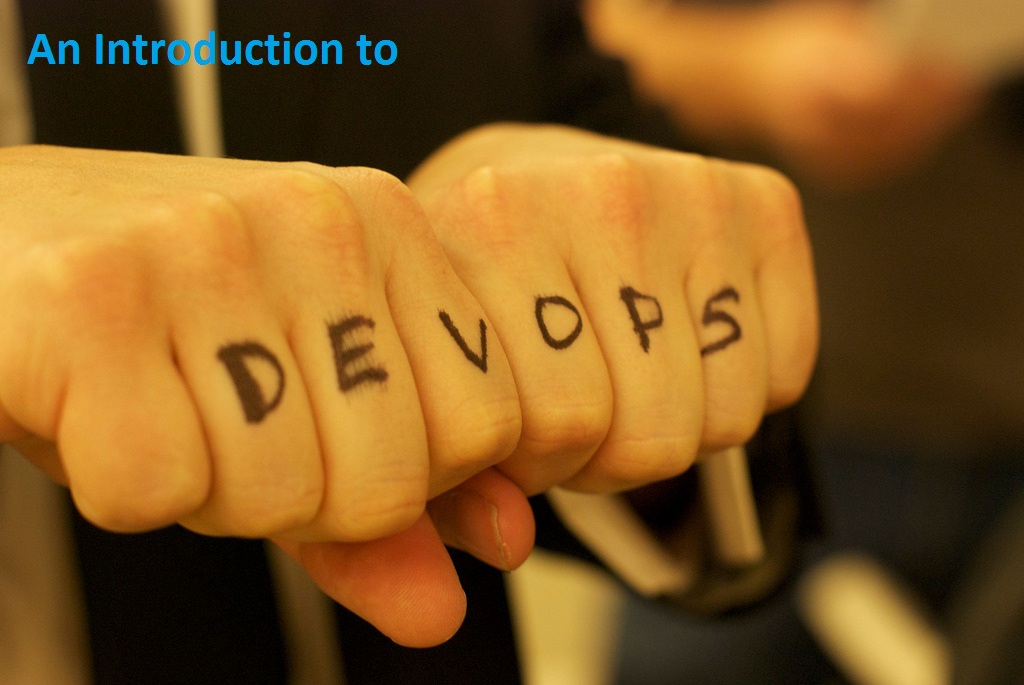 Undoubtedly, the world is changing continuously with advancements in technology every second and so is the software industry. Imagine how many apps we use in our smartphone daily just on our smartphone- say 5-10. Now just think about all other technologies you use on a daily basis throughout your day. This growing use of technology throughout our everyday lives brings in further demand for newer technologies and newer software. The demands and expectations of both consumers and businesses have no limits. And to meet all these expectations, sticking to the traditional methods can never give fruitful results. With growing technology, the entire process and standards of the industry have to keep in pace. That’s why we have new trends in software development like the agile and DevOps. They help you deliver quality software rapidly and continuously. Many organizations have made their shift from traditional waterfall/V model to agile and/or DevOps development life cycles. This article, we focus on DevOps- what is it all about and how it helps to increase productivity in an organization.

DevOps is a concept which has gained popularity over the past few years. It is, in fact, set rules or principles which aims in reducing the amount of time from development to operations. It promotes collaboration between the development and operations teams of an organization to deploy code to production faster. In traditional models before DevOps, the development and operations teams worked in isolation bringing in a lot of challenge to both teams with regards to waiting time for code deployments, providing feedback, etc and ended up in longer cycles to release the code. But the increased synergy between the teams in an integrated DevOps model assures quality and Speed. This is achieved through the well-defined cycles in a DevOps model- Continuous Development, Continuous Integration, Continuous Testing, Continuous Deployment, and Continuous monitoring.
In the DevOps model or culture, the development team, QA team and the operations team or system engineers work as a single group called the DevOps Engineers. This single group of DevOps engineers has an end to end responsibility of the software or application right from gathering the requirements to development, to testing, to infrastructure deployment, to application deployment, and at last monitoring and gathering feedback from end users and implementing those changes.
So, it can be seen that it is a continuous never-ending cycle. The DevOps model also demands automation at its various stages using different tools to achieve its continuous working model.
So now, let’s look at each of the phases in detail and the tools needed for each phase.

DevOps Phases with the toolkit

This phase includes planning and coding of the software. The entire software development process is divided into development cycles and developed simultaneously to reduce the time required for development. The code may be written using any language or technology, but in a DevOps model it will be maintained using version control tools such as Git, JIRA or SVN. The versions of the code are maintained in a central repository so that all the developers can collaborate on the latest committed code. Tools like Ant, Maven, and Gradle can be used for building/packaging the code as an executable file to be forwarded to testers for testing.

In this phase, the QA team tests the code. In traditional models, testing happened only after the entire code was developed and deployed in a testing environment. It was a completely different phase. But in DevOps culture, testing happens continuously as soon a new code is committed and goes in parallel along the entire development process. This reduces the waiting time of developers for feedback from testers. Automated testing is a must in the continuous testing process to ensure speed. Tools like Selenium, JUnit, Cucumber, etc are usually used for achieving continuous testing. Once the code is tested, it is continuously integrated with the existing code.

Continuous integration is the process of merging code into a central repository, after which automated tests and builds are run. It is at this stage the code supporting new functionality is merged with the existing code. Jenkins, Hudson, and Bamboo are the most popular tools used for Integration.

It is at this stage that the code is deployed into a production environment. Configuration management tools are used for releasing the deployments, scheduling updates keeping the configurations consistent across all servers. Puppet, Chef, Ansible, Rundeck, SaltStack, etc are some of the popular configuration management tools used.
Containerization tools which help in maintaining consistency across the different environments – Development, Testing, Staging and production environments also play an important role in the deployment phase. These tools eliminate any chances of errors/ failure in the production environment by packaging and replication same dependencies and packages used in development/testing/ staging environments. Docker and Vagrant are the most popular containerization tools.

This phase focuses on monitoring the performance of the software deployed and aims at improving its quality continuously. In this phase, the Operations team monitors the user activity for bugs and the performance of the system. This can be done using monitoring tools such as Splunk, ELK Stack, Logstash, Kibana, NewRelic, Sensu, etc which helps you monitor the application and servers closely. The issues found will be reported to the development team and the entire cycle continues for fixing the changes.
So that’s all about the different phases in the DevOps process. DevOps ultimately is a culture which focuses on collaboration of various teams giving no chance for the blame game and improving efficiency through automation of various processes using the DevOps tools. I would like to conclude the article by listing the major benefits of incorporation DevOps to any organization.
Benefits of DevOps

Hope the article helped you get some idea on what DevOps is all about!